Our Walnut is like a milk chocolate color. It is darker than Mocha and lighter than Espresso or Mahogany. 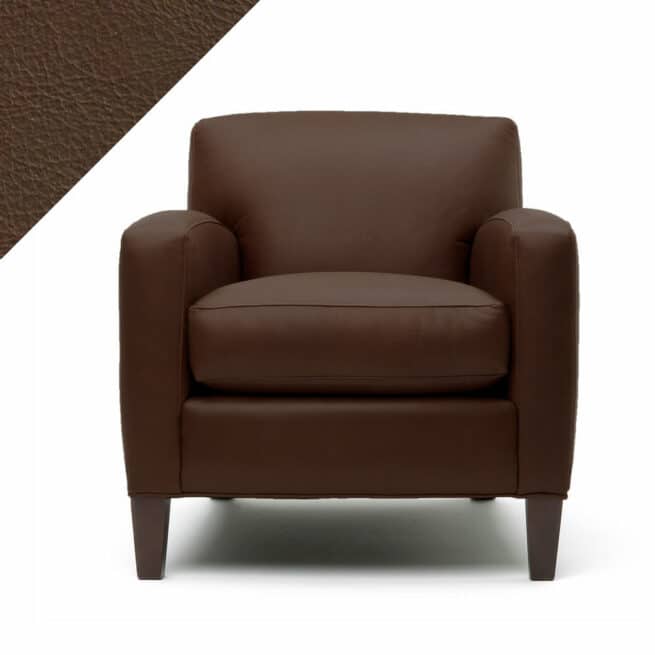 Use our water-based acrylic colors to restore and condition:

Our finishes won’t sunfade or backstain like leather dyes. They don't feel plasticky, flake or peel like spray paints. Each bottle comes with gloves and stir stick.

Do not use on fabric, suede, nubuck, bonded or faux leather.

Store in a temperate, dark place away from children.

Click here for SDS (Safety Data Sheets) for colors containing white pigment and colors without white pigment. This article has more information about the ingredients used in our colored finishes.

The following are not good candidates and will require touch-up:

Touch-up is easy and minimized by:

Whites and off-whites get poorer coverage. If you are changing from dark or red to pale, you may need 2x-3x the volume of color. Consider a coat of Ash or Stone grey as a primer to minimize this.

Our products are water-based acrylic finishes (paints) that look and feel natural. Consider a heavier urethane or aerosol for color changing boat or auto upholstery.

How do I match a color? Expand

You can order handmade swatches of leather or vinyl refinished with our colors to see how they compare.

Or send us a sample and pay a fee for an exact match (recommended for auto, RV, boat interiors, primary or secondary colors):

Matching fees are non-refundable. We do not accept returns on Custom Colors.

Please print out and include the Color Request Form and mail to:

How much do I need? Expand

These estimates can vary based upon quality and condition of material.

Choose an option below to get a quantity recommendation:

How do I clean? Expand
Do I need Clear Prep & Finish™? Expand

Buy it if you:

Answer these three questions to determine what clear finish, if any, is needed.

Orders received before 10 am MST on weekdays (excluding US holidays) are usually shipped same-day.

Carriers have suspended their service guarantees due to COVID. We are not responsible for delays and cannot refund shipping costs except for UPS Next Day Air.

You will receive an automated email with tracking number. Please secure your package in a timely fashion to avoid freezing during winter months.

Canadian and international Customers, use coupon code internationalCLUB (case and space sensitive) to discount the freight and duties on 8 or 16 oz. bottles of color. Rub 'n Restore, Inc. is not responsible for duties, tariffs or other expenses incurred.

Most Rub 'n Restore® products can be returned or exchanged within 60 days of purchase, even if opened.

We do not accept returns / exchanges of:

Returned items are subject to a 25% restocking fee to recoup free and subsidized shipping paid by us, re-labeling, rebottling, etc.

Refunds and exchanges may be prorated if a significant volume was used, leaked or was damaged during return shipment. We are not responsible for insufficient packaging! 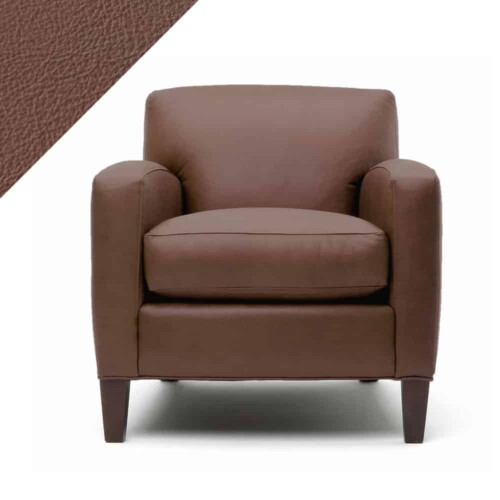 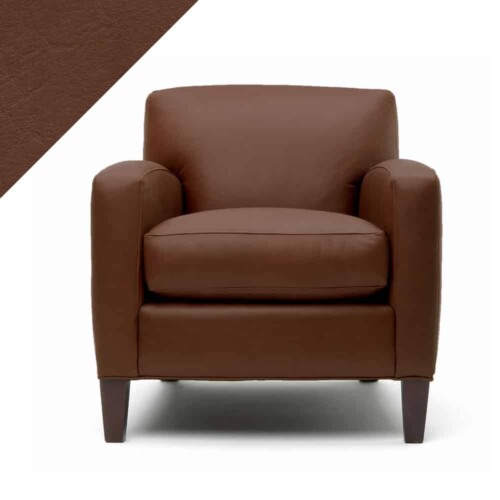 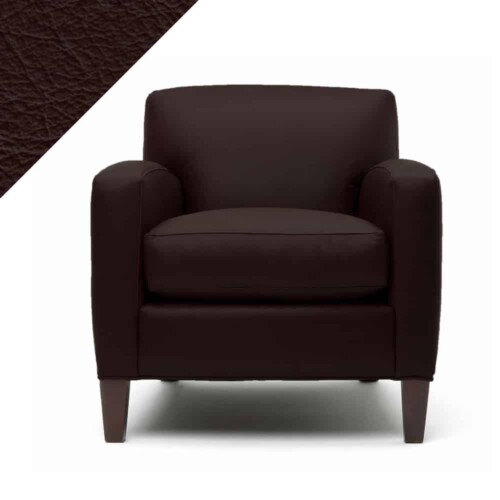 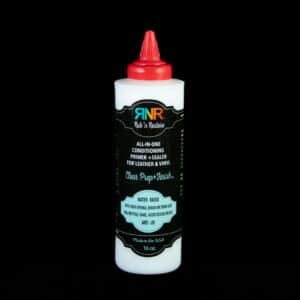 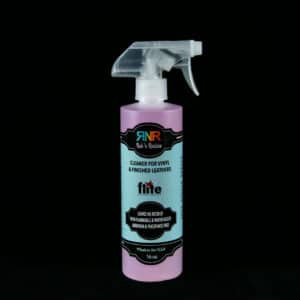 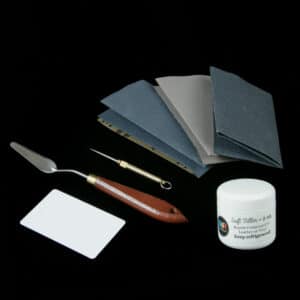